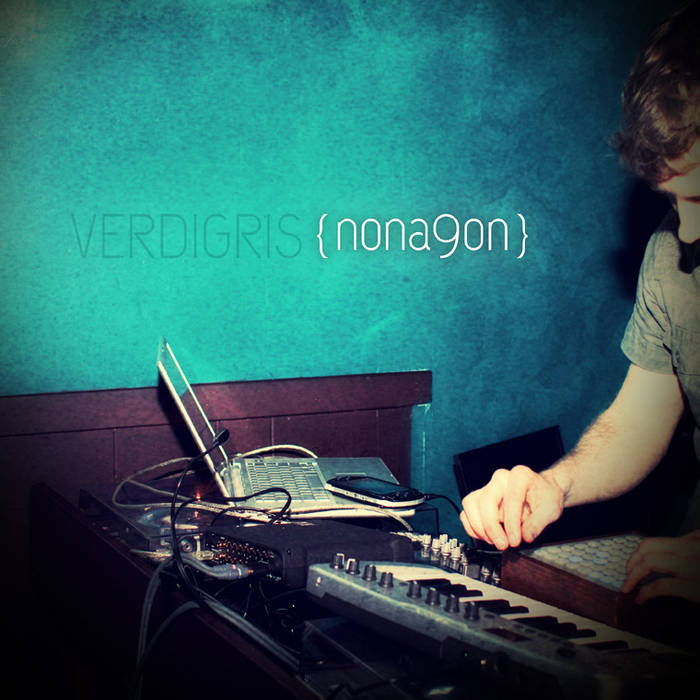 Initially composed in February 2011 as part of the Record Production Month challenge, "Verdigris" is a sonic exploration of contrasts:

Tweaked, revised, and mastered in August 2012.

Bandcamp Daily  your guide to the world of Bandcamp